Shandong Gaoqiang fastener Co., Ltd. is located in Zhucheng city, shandong Province, the hometown of dinosaurs, in the east of Shandong Peninsula. National Highway 206 runs through the urban area, with Jiqing and Weichai expressways in the north, Rizhao Port in the south and Qingdao city, the frontier city of reform and opening up in the east. Founded in 1975, with assets of more than 700 million yuan, the production plant covers an area of 320 mu, the main production equipment is more than 1000 sets, the annual production capacity of high-strength bolts reaches more than 300 million pieces, is a high strength fastener professional production enterprise, fastener standardization technical committee unit, China machinery general parts industry Association member.

The main products of the company are various high-strength fasteners and accessories for internal combustion engine, automobile, construction machinery, railway, military industry, wind power generation equipment. The steel structure is connected by twisted shear bolts; GB, ISO, ANSI, DIN and other standards of fasteners and a variety of abnormal fasteners, in recent years, the company has also obtained the railway, military, aerospace, Marine engineering, and other supporting qualifications. For many years in the province market share ranked first, in the leading position in the domestic ranking, well received by users.

The company's products are sold to more than 30 oems all over the country, and exported to the United States, Russia, Canada, India, Iran and other countries.

We could not find any corresponding parameters, please add them to the properties table
Previous
None
Next
None

There is currently no information to display
Please add data record on website background. 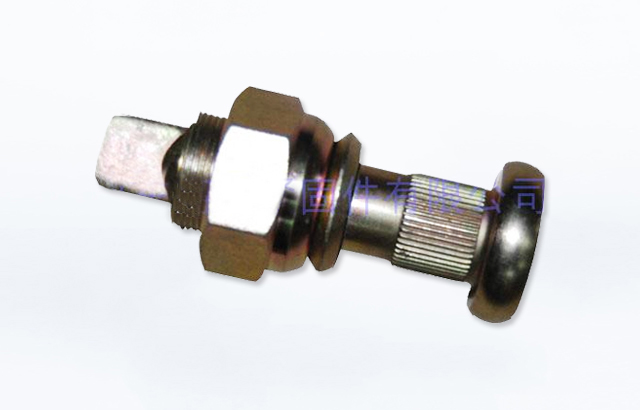 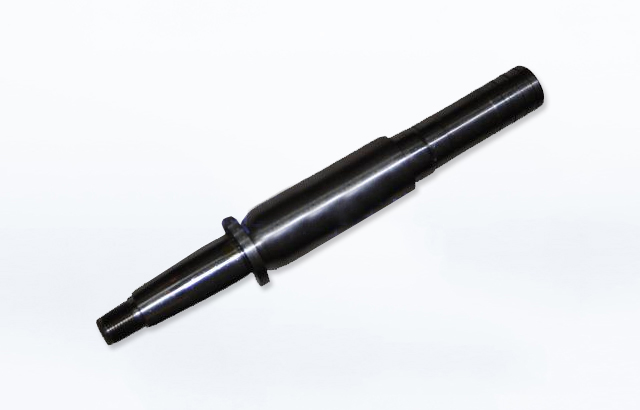 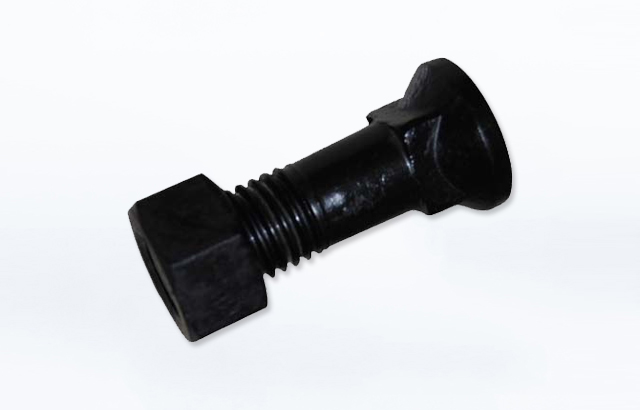 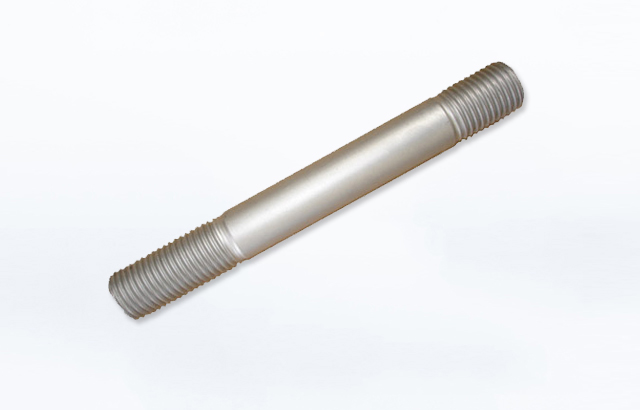